The total number of occupants of the Class I Central Jakarta State Detention Center as of May 2, 2022 is 3,210 people with a total of 1,394 inmates and 1,816 prisoners. Meanwhile, 938 people who meet the requirements to be proposed to receive Eid special remission, so that the percentage of prisoners who receive remission of 67% is expected to be a stimulus for WBP to behave well and play an active role in the coaching program organized by the Central Jakarta Class I Detention Center. The details for obtaining remission are as follows: RK I as many as 925 people and RK II as many as 9 people, so a total of 934 people received remission.

“Remission is the right of inmates, with the provision of remission on Eid al-Fitr, hopefully it will provide some relief for those who get a reduced sentence. In addition, there are also those who get remissions and are immediately free called RK II, which are 9 people and will be released immediately today, “said Fonika Karutan, Central Jakarta.

“Remissions are given to inmates who meet both substantive and administrative requirements. For those who haven’t, we will immediately propose them with a note that they meet the requirements,” said Gaffar, Head of Central Jakarta Detention Center Administration and Treatment.

Giving Remission for Eid Al-Fitr at the Class I Rutan, Central Jakarta, was read and given symbolically after the Eid prayer together. The implementation of the Eid prayer as well as the delivery of remissions to the inmates went in an orderly and safe manner.

No more pages to load. 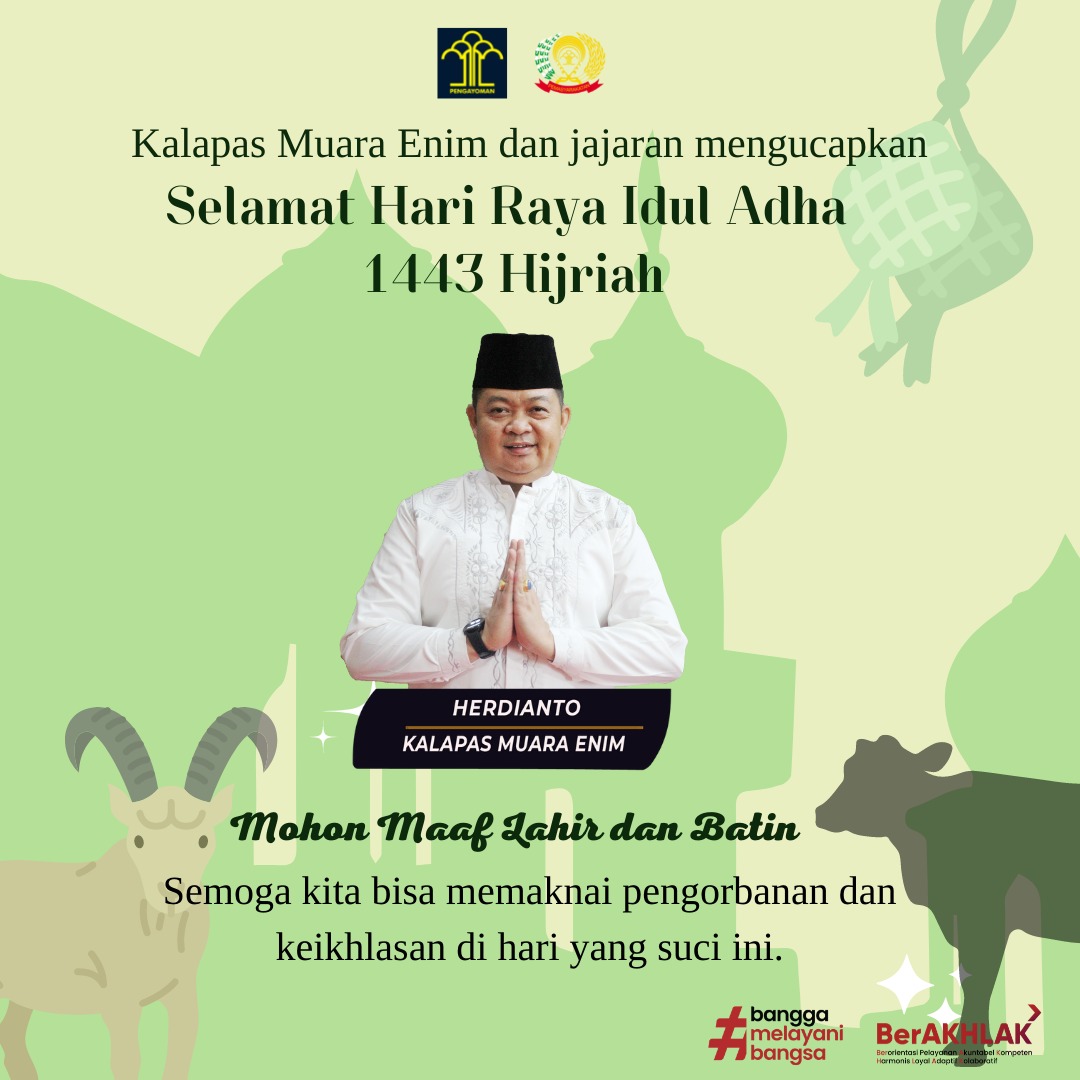 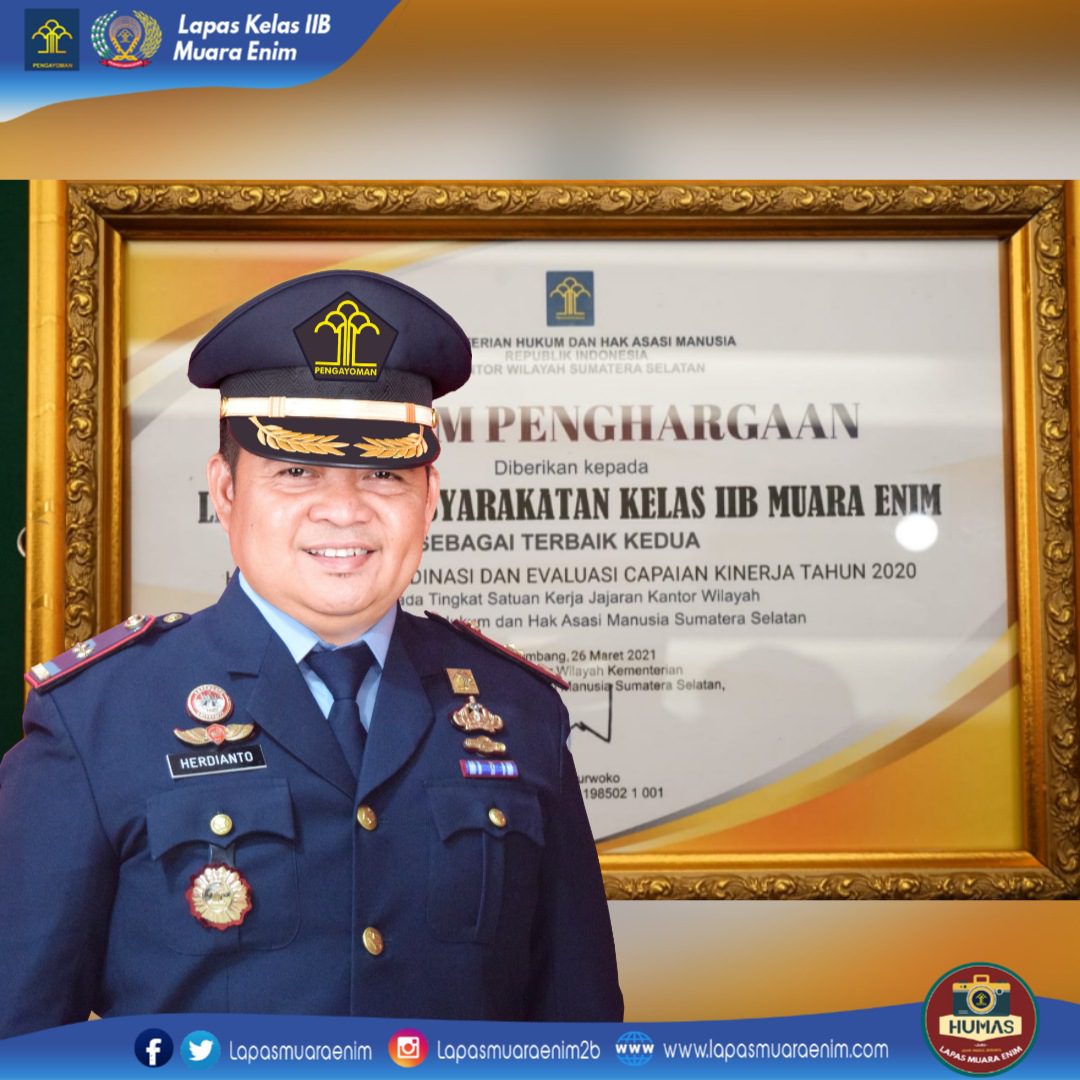